Tullyveery House remains a family home and working farm. The Georgian house, built between 1825 and 1828, was extended between 1867 and 1890.

Thomas Heron (1711-1776), one of the grandsons of a trio of brothers, decided in 1752 to move from his home at Killinchy and rent land and a house in Tullyveery townland, near Killyleagh.

Surviving farm survey maps made in 1760 show a dwelling and a farm of over 100 acres, the majority of which was let out to under-tenants. The family continued to expand and prosper, by growing flax and having it spun into thread in the local area, prior to carting to Belfast.

Thomas had a son, Francis (1750-1810), who was raised at Tullyveery, decided to move his household to an existing and somewhat better quality house at Ardigon townland, about a mile away, leaving Tullyveery as the ‘junior’ house. The Tullyveery freehold was subsequently bought in 1804.

Thomas’s son, James (1785-1839), inherited Tullyveery in 1816 and, as a 31 year old bachelor, then built between 1825-1828 the Georgian house that stands there today. In 1866-1867, his son, also called James, eventually demolished the remains of the single-story thatched house and used the square-cut stone masonry to face the existing courtyard buildings, now being used today to host weddings and events. A large three-story Victorian rear extension was finally added in the 1890’s.

More recently, in 1973, the custodianship of Tullyveery passed to Colin Heron, from his father. Colin’s career resulted in him spending extended periods of time away from Tullyveery during which Michael, Colin’s brother, maintained the house and grounds, and operated a working farm. Colin returned to live in Tullyveery permanently in 2000. In 2012 he decided in order to maintain and restore the beautiful Georgian Tullyveery House he had to diversify from farming (as cattle and sheep herds were no longer enough to support the estate). After much research and consideration, he decided to offer a private alternative to a hotel wedding and opened the home and grounds to couples for weddings and events. Colin also worked with TV’s Apprentice Nick Hewer as he travelled around Northern Ireland helping farms diversify on the BBC programme ‘The Farm Fixer’, which spurred him on to pursue this new path for Tullyveery.

The first wedding was held in 2012 with Colin and the Tullyveery team hosting many memorable weddings for couples from across the world as well as private and corporate events since. As a result of the success of Tullyveery as a venue it has allowed the Heron family to continue to maintain, restore and add to the property and its grounds.

In 2019 the custodianship of Tullyveery was passed down to the next generation and Charles (Colin’s nephew) is looking forward to taking Tullyveery from strength to strength. However, the vision for, and philosophy of, Tullyveery has not changed and you can be assured of the same high standards, seamless weddings and memorable parties that Tullyveery has become renowned for. You can contact Charles using the Contact Us form.

“It is an honour to get to share our home with so many guests. The energy and joy that fills the grounds and reception rooms during an event are what inspires myself and the entire team strive to make sure everything is perfect.” 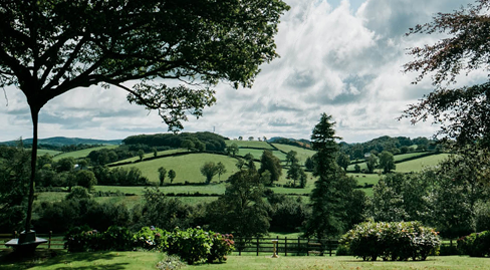 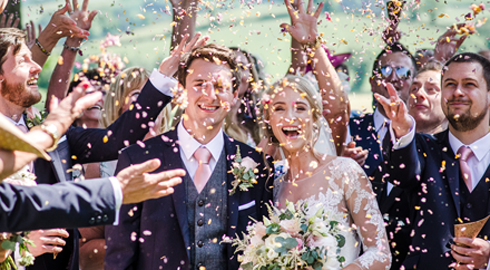 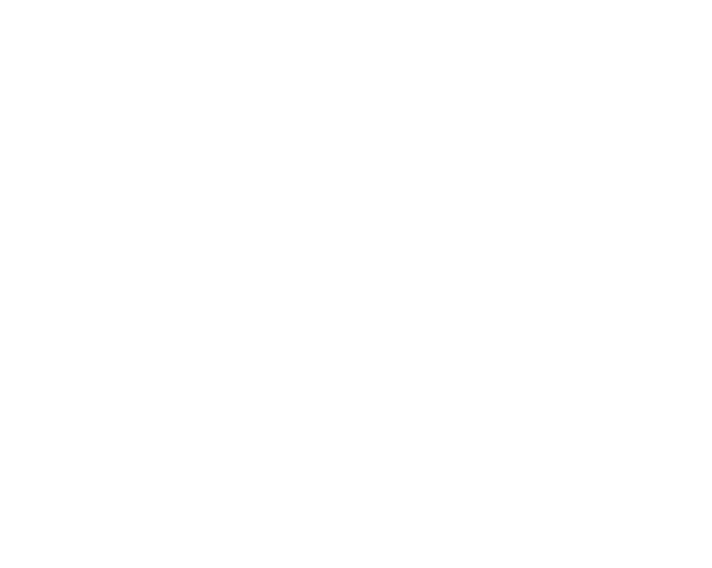 If you want to find out more about booking the grounds for your wedding or occasion at Tullyveery House, contact us now…

Facebook-f Instagram
Leave us a review
Neil Anderson
Excellent venue for a wedding reception with lovely outdoor and indoor spaces and terrific staff.
Cherith Newell
We got married here in September 2020 and the venue itself is absolutely stunning, extremely well maintained with perfectly manicured gardens and great options to host your event in various different settings throughout the day. Charlie was fantastic to work with and every detail was covered with care and attention (even prior to organising an event during the pandemic). He was also great in working with us to adapt our wedding to suit the government guidelines which were imposed upon us and assured us that he would be flexible if we wished to change to a later date. We ended up planning a more intimate and casual wedding for our original date and are delighted with how our day turned out. Gwen was also fantastic at co-ordinating our whole day and always one step ahead to make our wedding go as seamless as possible. We can honestly say that Tullyveery is the reason we did not find this process stressful in the slightest and would highly recommend future couples to consider this beautiful family-owned venue!
Claire Cleland
We would like to say a massive thank you to Tullyveery for delivering such a fantastic wedding for us in August 2019. We have had nothing but compliments on the day. With all the wedding stress – dealing with suppliers, families, diets (!) and everything else – Tullyveery was definitely the element that was never any worry. From day 1 and meeting Colin we were immediately sure it was the right venue. It’s beautiful and so well maintained. Not even a cobweb to be found! Colin set up a fantastic venue, and he picked the perfect team to maintain and elevate it to an even higher level. Tullyveery to us was just the right size – perfect for a small-medium sized wedding. We had under 100 guests and the multiple spaces (walled garden, courtyard & dining hall) kept everyone together while still giving them plenty of space. It felt so intimate but spacious too. On every visit to Tullyveery we were greeted with big smiles from a friendly face – Colin, Heather, Gwen, Kim, Michael – who was always so willing to help us with any questions we had. No problem was unsolvable. Gwen in particular in the lead up was fantastic. She is so fun and friendly and lovely – and on the ball! On the day itself we couldn’t have felt more relaxed. Everything went perfectly. The guests felt so comfortable and happy in the walled garden, and even Charlie made a great call and pulled my husband and I back before the dining part of the evening, to allow us to have a little moment to ourselves while the guests moved towards the dining hall to be seated. Giving us that little break even for just a couple of minutes was lovely – thank you Charlie! I found the recommendations for suppliers from Colin very helpful. We chose Jane’s Kitchen for catering, who of course were excellent. Ronan from Balmoral was also brilliant. Although Tullyveery has many traits which make it really special – the walled garden, the courtyard in the evening with the lit firepit, the facilities – really what makes it are the staff. It felt extremely personal. In Tullyveery you are dealing with people who grew up there, who have been there for years, and who really care. The best decision we made for our day was choosing Tullyveery.
Michael Johnston
Beautiful views fantastic wedding venue
Rachel Thompson
Beautiful venue 😍😍
Google rating score: 4.7 of 5, based on 59 reviews.
Leave us a review

Tullyveery House Weddings & Events
5.0
Based on 40 reviews
powered by Facebook

By clicking 'Accept' or by continuing to use our website you are agreeing to the use of cookies.AcceptReject non-functional cookiesPrivacy policy